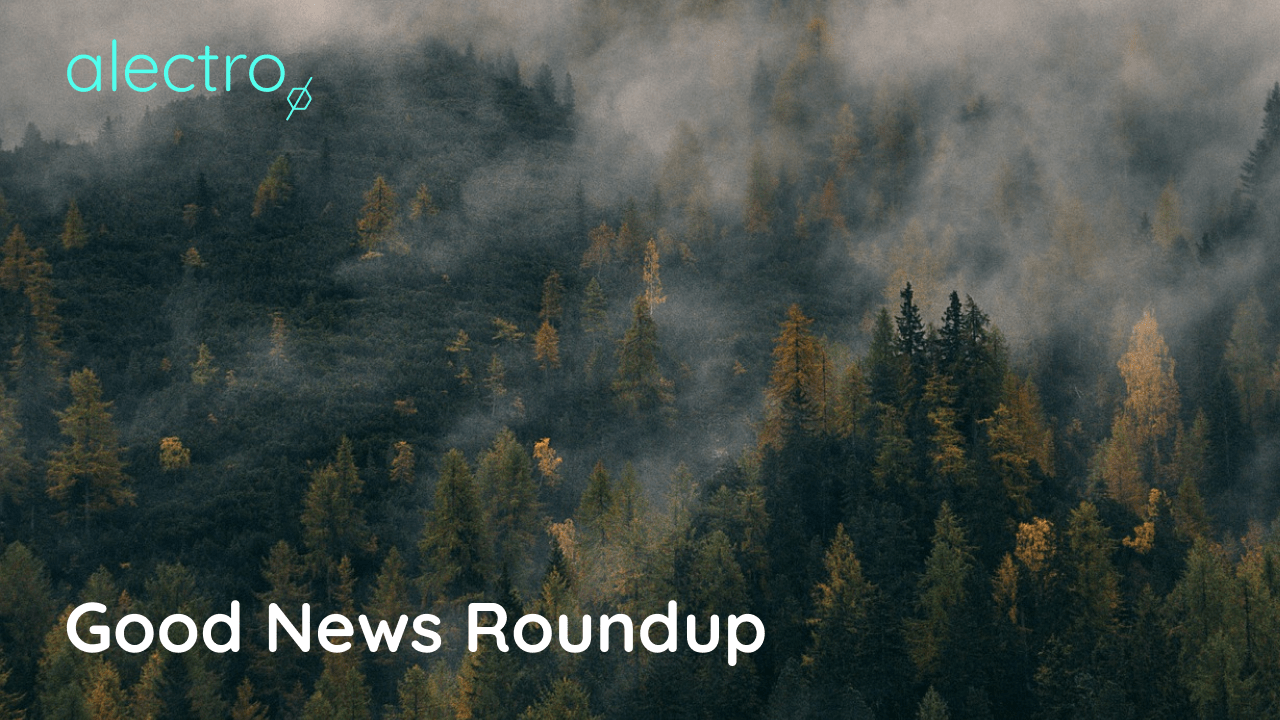 This month we look at rising wild tiger numbers, an alternative to traditional avocados, and the historic climate deal that has just received congressional approval in the US.

Historic US Senate Climate Deal Would Reduce Emissions 40% By 2030

A deal has passed use congress that represents the biggest single climate investment in US history. Joe Biden has praised the deal that would see an expansive $739bn package which includes large funds for climate related measures.

The deal would invest $369bn over the next decade in strategies to fight climate change. These include investments in the renewable sector, and tax rebates for consumers to buy new or used electric vehicles.

It will also address healthcare, by raising taxes on high earners and corporations and reducing federal debt.

The package, called the Inflation Reduction Act, would cut US emissions 40% by 2030, a summary released by Schumer’s office said, and earned praise from clean-energy advocates and Democratic party elders.

The deal comes with some concessions, but could spark a new wave of global investment as the world looks to push on towards net-zero. 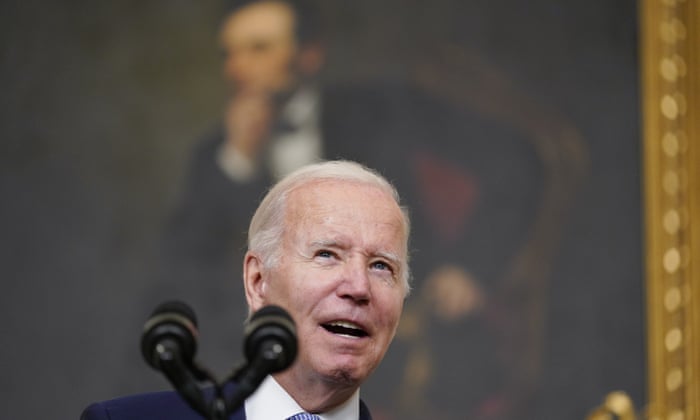 Joe Biden: ‘This bill is far from perfect, it’s a compromise, but that’s often how progress is made: by compromises.’ Photograph: Susan Walsh/AP.

Based on the latest announcement by the International Union for Conservation of Nature’s (IUCN) Red List of Threatened Species, there are more wild tigers that previously thought. 40% more, in fact!

The new IUCN assessment determined that between 3,726 and 5,578 tigers (not including cubs) are now roaming in East Asia, Southeast Asia and South Asia.

The IUCN added that this population seems to be stable or even increasing, indicating that much of the tiger conservation work around the world aiming to increase tiger numbers, and protect tiger populations, is proving successful. 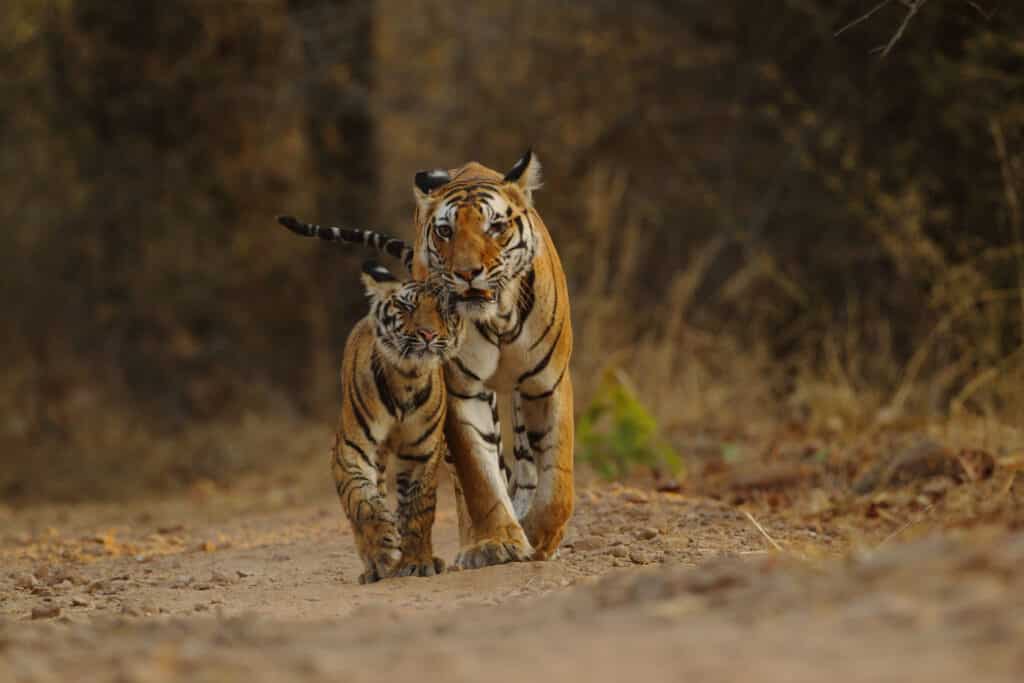 And finally, a Central Saint Martins graduate has invented an avocado-alternative that is far more sustainable than the water-guzzling avocados we eat at the moment.

The Ecovado, as its been called, contains a pale green, creamy foodstuff made from a combination of ingredients local to its country and packaged in a fake avocado skin fashioned from wax.

Arina Shokouhi, inventor of the Ecovado, spoke to Dezeen about why she invented it:

"However, avocado production is energy-intensive and resource-intensive: each avocado requires 320 litres of water to grow and harvest internationally."

"Avocados are one of the most unsustainable crops to export because of their delicate, easy-to-bruise nature, and the plantation-style monoculture farms required to meet the global demand for avocados are driving the deforestation of some of the most diverse landscapes in the world."

The Ecovado she made for her final-year project is designed for the British market and employs primarily broad beans, hazelnut, apple and rapeseed oil.

And how does it taste? "The flavour of avocado is quite subtle and, overall, is most often described as 'creamy'," Shokouhi told Dezeen. The Ecovado is an avocado alternative made from local ingredients Photo by Dezeen. 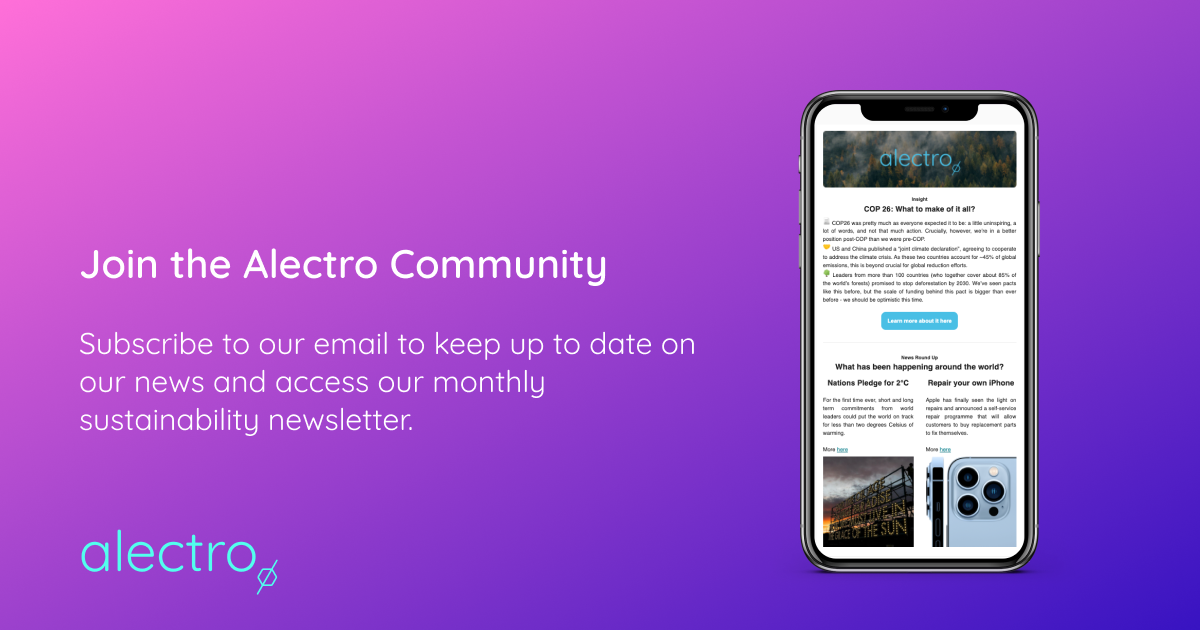